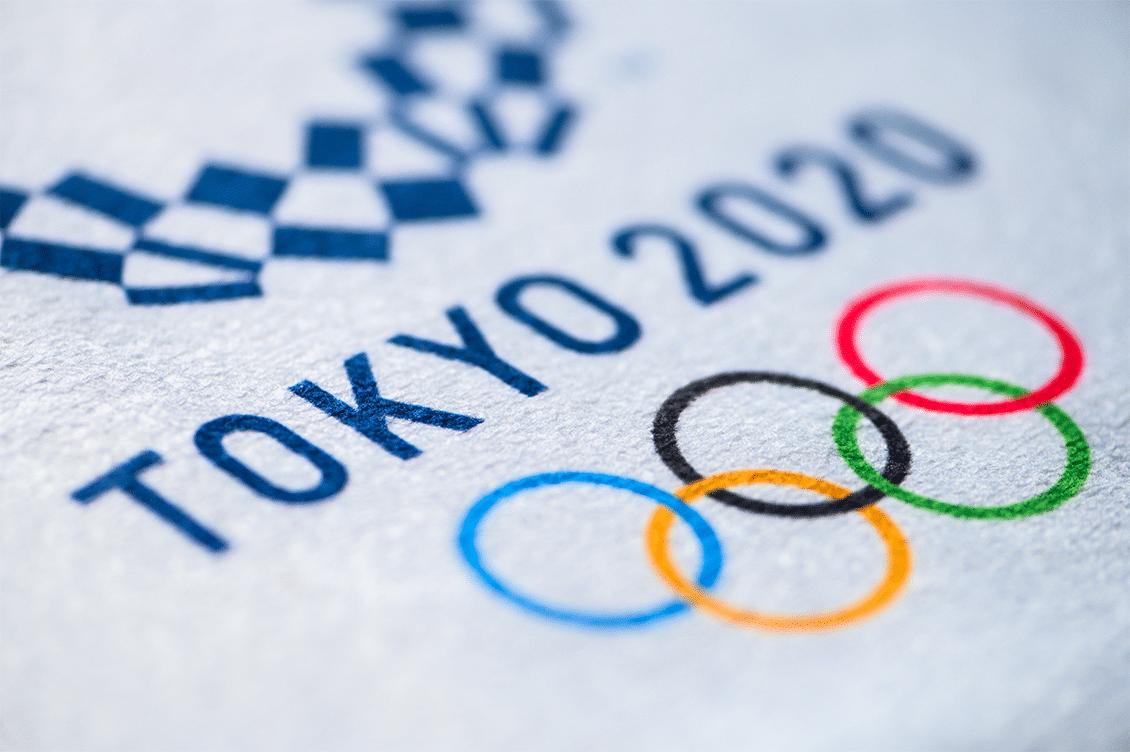 Coronavirus played havoc with last year’s sports calendar, causing an unexpected hiatus of sporting events all over the world. However, disappointment quickly turned to joy, as sports stadiums welcomed fans to watch live events again. This summer was, without doubt, a golden summer of sport packed full of the biggest events.

The European Championships this year were like no other. Firstly, the tournament took place a year later than 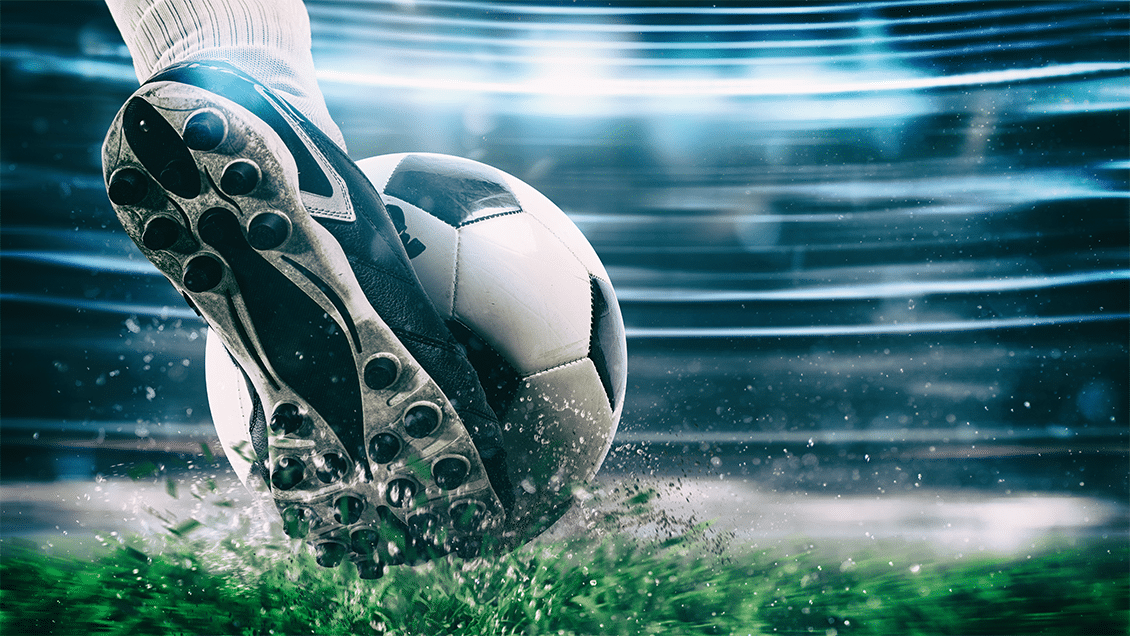 scheduled. Unlike previous championships, the 24 teams played in various host cities throughout Europe, including Rome, Baku, Glasgow, and Seville. The semi-finals and final match took place at Wembley in London, and after a nail-biting final with England, Italy was crowned the champions after winning a penalty shoot-out.

One of the highlights of this sporting year was the summer Olympics, which took place in Tokyo, Japan, where the sporting elite of 206 nations came together to compete in 33 sports (339 events) over sixteen days.

The Caribbean region’s athletes wrapped up the delayed 2020 Olympics in Tokyo with a total of 34 medals. Of that total, amazingly, 15 were gold medals.

Jamaica’s Elaine Thompson-Herah became the first woman ever to achieve a double-double by winning gold in both the 100m and 200m for the second consecutive Games.

Flora Duffy of Bermuda made history in Tokyo, Japan, by winning the Caribbean region’s first Olympic gold medal and the first for her country.

Fan favourite, Kirani James of Grenada, made a successful comeback to win a bronze medal in the 400m final.

In June, the Cayman Islands Olympic Committee announced that five athletes had been selected to be part of the Cayman Islands team that would travel to Toyko, Japan. Our small but mighty Caymanian team was outstanding, showing focus, determination, and commitment in qualifying for the games, proudly representing the country with impressive performances and three personal bests.

Other Highlights of the Summer

The 2021 Tour de France was the 108th edition of cycling’s most prestigious event. Slovenia’s Tadej Pogačar successfully defended his title taking home the yellow jersey, as the overall winner of the 2021 Tour de France for the second consecutive year. Denmark’s Jonas Vingegaard and Ecuador’s Richard Carapaz finished second and third and joined Pogačar on the final podium.

For the 15th time, Royal St George’s hosted the Open, and this year’s champion was Collin Morikawa with a score of 265, 15 under-par. He produced a stunning final-day charge to win The 149th Open on his Open debut.

Caribbean Premier League (CPLT20) was the ninth season of the twenty20 league to be played in the West Indies.

Every match was played at Warner Park in St Kitts, and in a nail-biting final, the St Kitts & Nevis Patriots beat the Saint Lucia Kings by three wickets to win their first CPL title.

Villa Maria is an exceptional beachfront estate overlooking the incredible waters of Pease Bay, Grand Cayman and offering some of the most mesmerizing Caribbean Sea views seen anywhere in the Cayman Islands. The estate comprises a primary three bedroom residence, guest cottage, [...]

0.77 acres oceanfront parcel on Queen's Highway. Featuring 138 feet of ocean frontage and 25 ft in elevation, this property enjoys spectacular ocean views that will excite the most perceptive buyers. Look no further if you are seeking extreme privacy. Enjoy coastal [...]

Palates of the Caribbean

80 Degrees CaymanJune 6, 2022February 1, 2023
Why the Cayman Islands are a Culinary Capital Cayman’s culinary offering is very much a reflection of its diverse population, with residents hailing from all over the world adding their own unique culinary twist to the Caribbean delights that already existed here. The result [...]
Read more »

80 Degrees CaymanOctober 8, 2021February 1, 2023
Sea of Dreams, Pease Bay sold by Jonathan Sparrow, Cayman Island’s Sotheby’s International Realty Updated January 24, 2022 The Cayman Islands’ most recent record-breaking sale has been eclipsed by the sale of Sea of Dreams located in Pease Bay in 2021. This is the [...]
Read more »

80 Degrees CaymanDecember 22, 2020February 1, 2023
UPDATED POST: There’s so many places to enjoy happy hour in the Cayman Islands and in our original post we shared 8 of our favourite spots. We’ve added two more to the list, one stretches to the very end of Seven Mile Beach but [...]
Read more »