When tracing the history of Cartier, a landmark brand steeped in legacy and romance, the essence of the maison’s design style is creativity. Their designs would capture the imagination of some of the greatest collectors of each era. Founded in Paris in 1847 by Louis-Francois Cartier, the firm came to dominate international jewelry and watch design in the early 20th century under the auspices of his three enterprising sons: Louis Cartier in Paris, Pierre Cartier in New York and Jacques Cartier in London.

Never a follower, always a creator of trends, Cartier would find inspiration from highly unusual places. For example, the classic Cartier Tank watch created in 1917 was inspired by the Renault FT-17, a light tank deployed during World War I. Rightly considered a work of art, the design of the watch resembles that of the armored vehicle and its tread when viewed from above, all while maintaining the standard elegance and function of Cartier’s timepieces.

The idea of the Cartier Crash was first conceived in Cartier’s London boutique on Bond Street, a premises that to this day remains their flagship location in the United Kingdom. This location, more than any other in Cartier’s portfolio, would see the creation of the most stand out and innovative designs in their collection. This was due to the innovation of Jean-Jacque Cartier and the autonomy which his team of craftsman were gifted.

Cartier’s unique designs concentrate on the basics of form, according to Sotheby’s Watches Specialist Charlie Foxhall, playing within simple shapes such as the square or the square and then bending, elongating, or compressing them in a way that is highly refined. The asymmetry of the Crash, for example, appears almost as if Cartier had taken an oval and completely crashed it.

Despite having a strong resemblance to distorted watch in Salvador Dali’s The Persistence of Memory, the design of the Cartier Crash has no connection to the surreal work. Legend has it that the idea for the Crash came when a client of Cartier brought in his damaged Baignoire from an automobile accident to the London maison in 1967. According to the story, this distorted Baignoire gave the jeweller Jean-Jacques Cartier inspiration to the first ever made (as he believes) asymmetric case of the watch which symbolizes non-conformism and creative freedom. It is understandable why the Crash was to some considered avant-garde upon its release, and it is this sense of defiance that almost certainly contributed the most to its success. 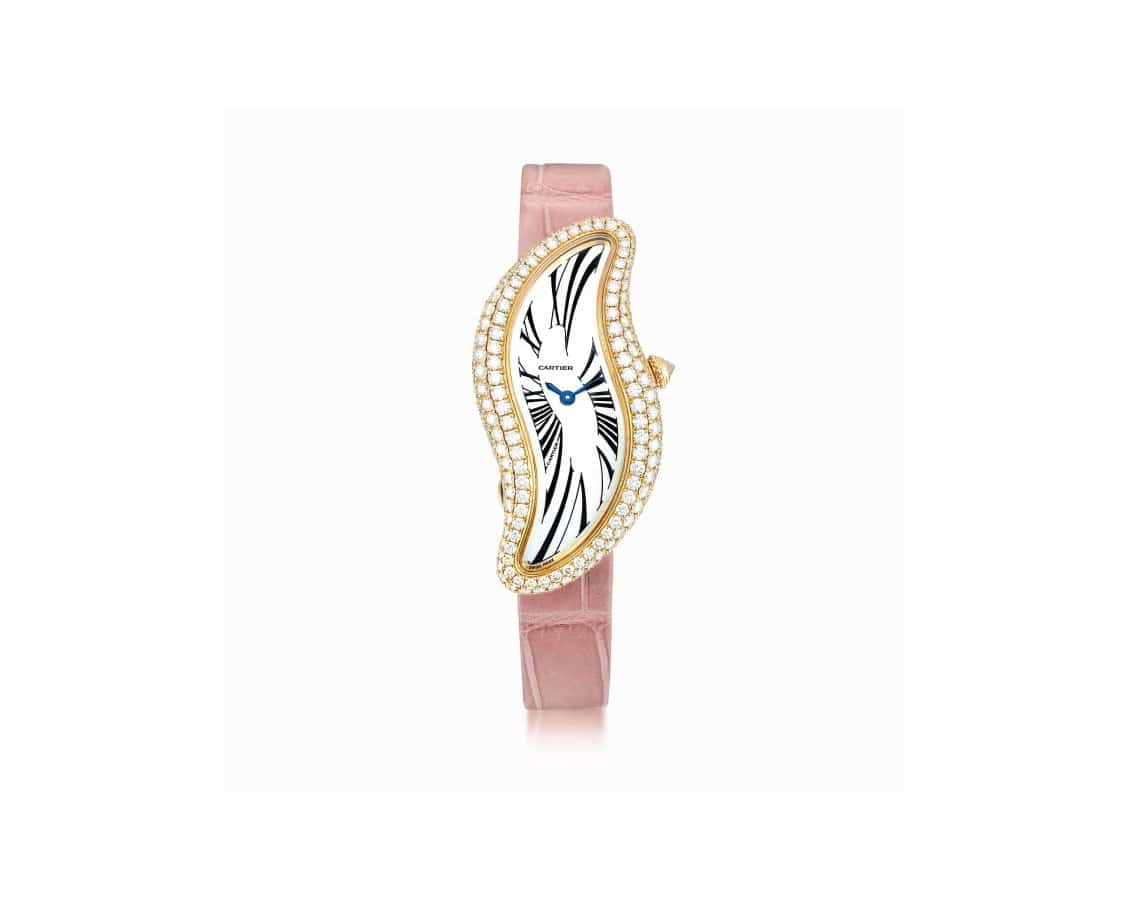 The Cartier Crash appealed to such diverse collectors as movie legend Stewart Granger and hip-hop star Kanye West. Although the design first appeared in 1960s its form significantly differed from all other watch designs of the decade. It doesn’t particularly embody any of the typical stylistic features of the decade and, in fact, one may go further to say that it doesn’t entirely embody the stylistic features of any decade. Perhaps this is where its appeal lies; its abstract nature is in a sense transcendent. It simultaneously fits and does not fit into aesthetic spheres and in so doing acquires a trait that the vast majority of designs never even veer close to: timelessness.

A rare find in the idyllic island community of Cayman Kai, Grand Cayman. A 4 bedroom beachfront home along Water Cay Road among the swaying palms and salty breezes of an extraordinary 1.12 acres.

Moon Shadow is located on the North eastern side of Grand Cayman, approximately a 50-minute drive from Owen Roberts International Airport. This beautiful, single-story home with open floor plan and vaulted ceilings in both the great room and dining room offers comfort [...]

Yeats’ teenage letters sold at Sotheby’s for more than €53,000

We’ve fallen in love with a specific type of rug and found some must-have décor (on island!)

80 Degrees CaymanSeptember 21, 2020May 19, 2021
It’s technically Fall in Cayman, the United States and Canada. Yet, it’s Spring in Australia and quite possibly raining in the United Kingdom. The apparent signs of Autumn in our tropical Cayman Islands are lush greens and plenty of rain! The team at 80 [...]
Read more »