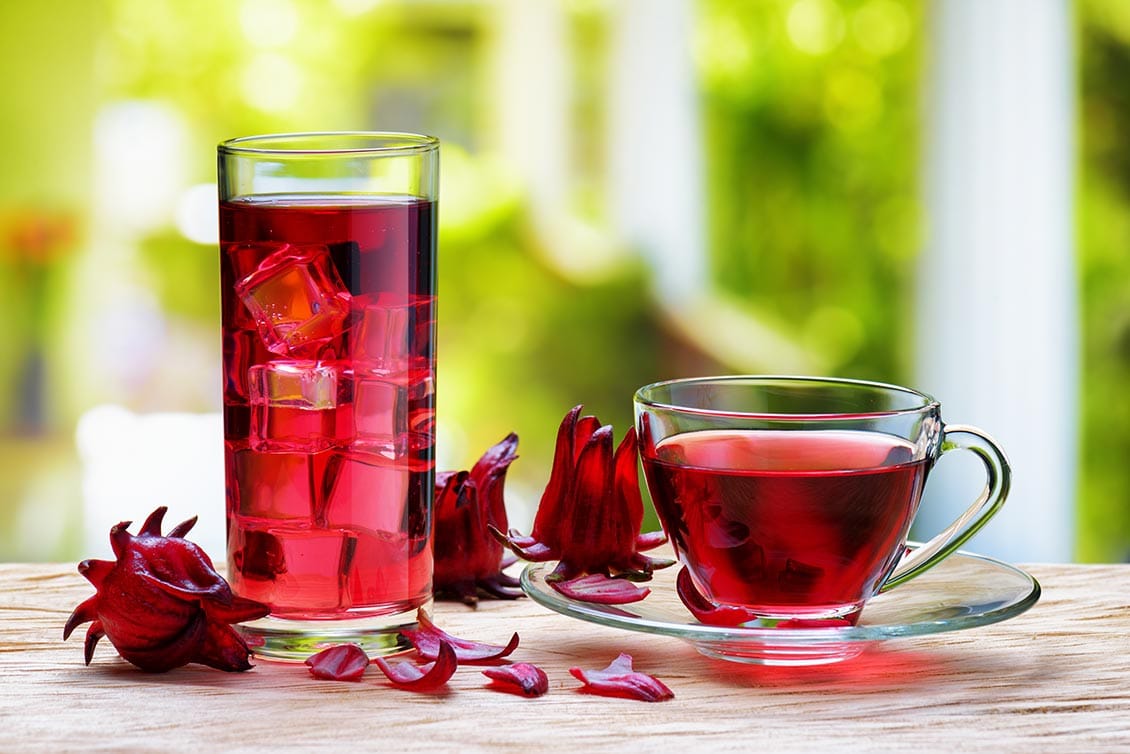 This is an old-time West Indian Christmastime drink in Cayman. Some claim it helps fight the flu and cures fevers too. Our sorrel is actually a kind of hibiscus plant that blooms once a year in late fall. In December, you’ll find packages of dried blossoms that look like rose buds for sale in local supermarkets. Many people like to make enough to keep bottles hidden away for special occasions year-round. It makes a nice punch even if you don’t add rum. 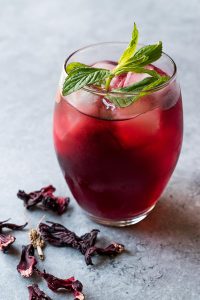 Remove the seeds from the sorrel and place sorrel, cinnamon, cloves, ginger and sugar in a large pot and cover with boiling water. Cool and let stand, loosely covered, for two or three days at room temperature.
Strain the liquid into another container, discard the solids and add rum if desired.

Let sit, covered, for two days longer to age. Makes about 2 quarts. Store in refrigerator and serve chilled over.

Life at West Bay 2 offers the perfect living opportunity to property owners, tenants and their guests. Peaceful island living begins from the moment property gates open to the 34 cottage style one and two bedroom apartments. There's even exclusive pet friendly [...]

Rum Point, in Grand Cayman, is what Caribbean living is all about. From the stunning ocean vistas of the deepest turquoise to the powdery white sand on your doorstep and the laid-back, relaxed community, it is an undeniably blissful location. This stunning [...]

80 Degrees CaymanNovember 5, 2020January 26, 2022
The Cayman Islands has always had an excellent reputation for being a safe place to live and work, and due to the timely actions of the Cayman Islands Government, and cooperation of its residents in light of the global pandemic, this reputation has only [...]
Read more »

80 Degrees CaymanJune 13, 2022July 28, 2022
While the Cayman Islands is known the world over for its stunning beaches, brilliant diving and varied range of water sports, it has not, until now, been particularly well-known for its top-class golf; however, that all changed when 19-year-old Aaron Jarvis became the first [...]
Read more »